True Halloween confession: I can’t stand the combination of orange and black. Orange I like. Black I like. But orange and black together…not so much. I have hardly any Halloween decorations because, well, what’s in the stores is pretty much all orange and black. So when I spied a plain paper mache witch’s hat at Michael’s, I grabbed it with the thought of making something other than your typical black witch’s hat. Because who said witches can’t have style?

This is a super simple 30 minute DIY that I’m sure you could figure out on your own but I’ll show you how I got the job done. The first step is obviously to pick out your fabric. I wasn’t kidding when I said that I was making a hat for a witch with style…high-end style apparently because she said she’d settle for nothing less than Schumacher. I looked in my fabric sample/remnant stash and Schumacher’s Chiang Mai was the winner. I had just enough fabric from my $5 sample to get the job done.

Center your paper mache hat (which is under $2 with a 40% off coupon at Michael’s) on top of the portion of fabric that you want to cover the hat’s brim with. Use chalk (or a fabric pen if working with a light colored fabric) to trace a circle about two inches out from the edge of the hat’s brim.

Cut out your circle of fabric along the chalk line. Then draw a 4″ circle in the middle (I traced a ramekin for mine) and cut that out too.

Put that piece aside and wrap another piece of fabric around the cone portion of the hat, cutting it so that it will fully wrap around the cone. It’s ok if it the bottom of the piece overlaps the brim a bit. Glue gun your fabric piece (you don’t need much glue!) to the cone portion of the hat so that it lies flat. Trim off any excess fabric. You’ll have an unfinished seam in the back:

Next, put your fabric circle over the top of the cone:

and then glue gun the edges of it to the underside of the brim, keeping the fabric on top smooth:

To add the ribbon, I found it was easiest to cut two pieces, glue gun each piece to the back seam and around the side of the hat, and then crossing the pieces in the front. It helps to have a ribbon with some give (mine was jute) so you can get it to lay flat around the cone.

I haven’t figured out exactly where my witch hat will end up – maybe on our living room ottoman:

or alongside the pumpkins in our kitchen:

I know it’s a little early for Halloween decorating (I won’t put anything else out until October) but so many stores are already starting to clear out their Halloween stuff to make room for the Christmas decorations that I wanted to share this post before Michaels’ paper mache witches hats are gone in case you wanted to pick one up.

See you all later this week!, 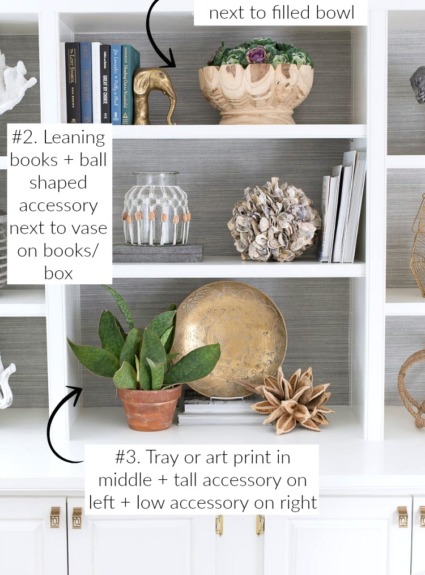 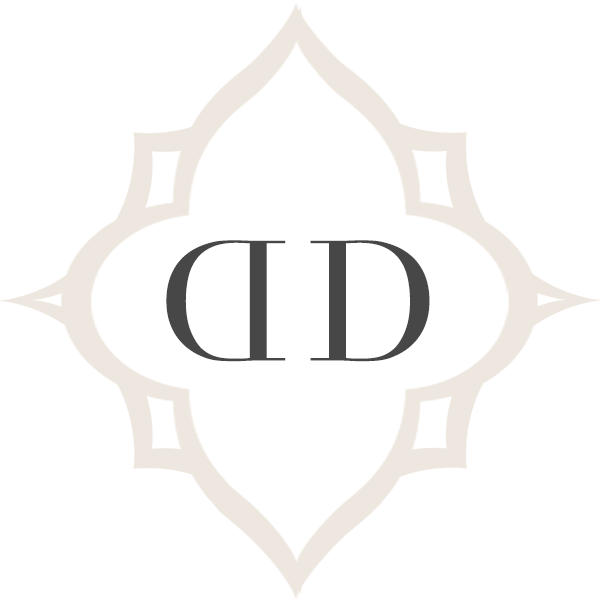